"Aditya Verma, a virtuoso of the sarod... an incredible player who's capable of making both deeply introspective and fiery music... To say that (he) left the audience slack-jawed is an understatement."

"Verma flaunts his mastery of the instrument" 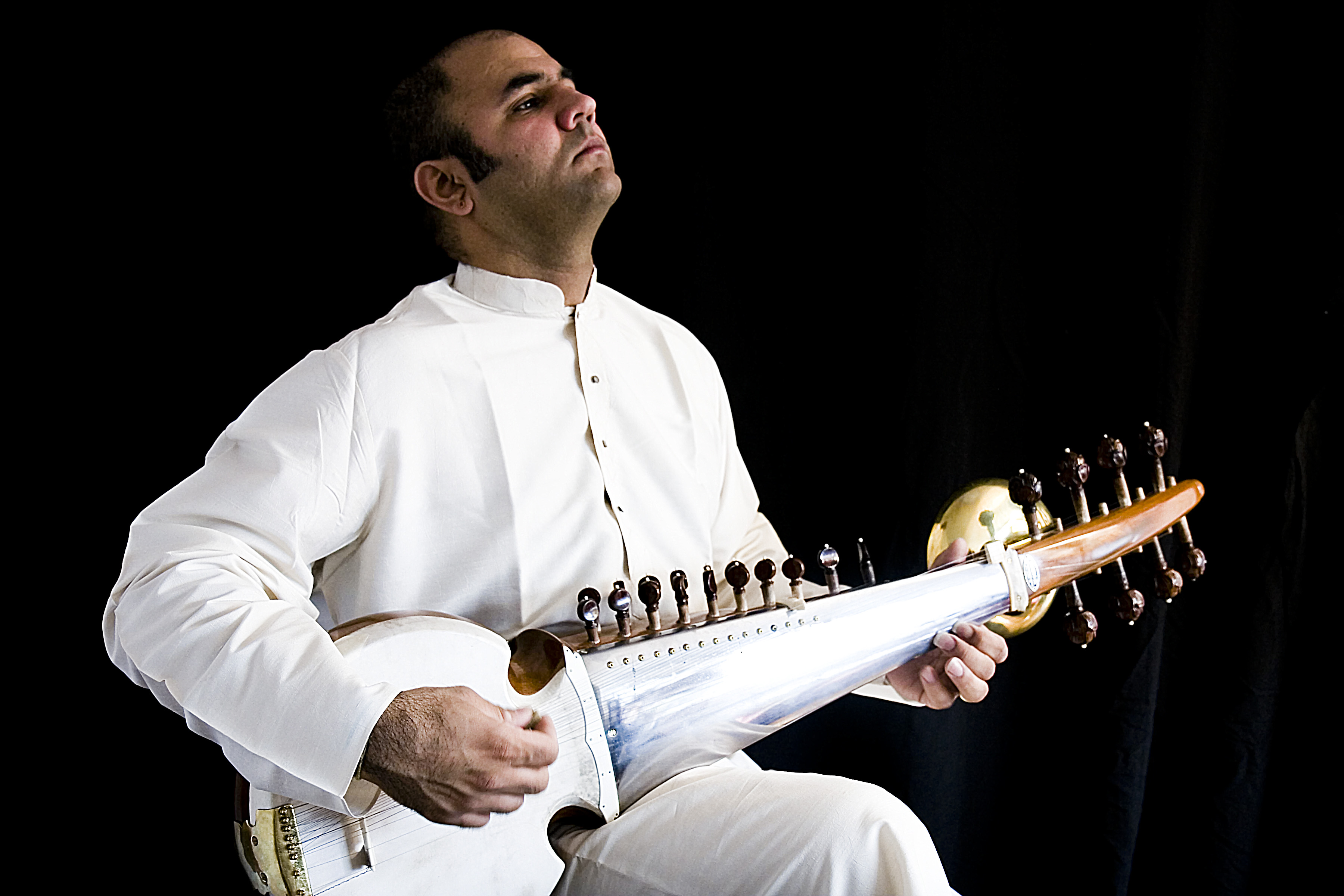 "a CD of musical and poetic genius... The musicians unite brilliantly in their performances, and the recording sparkles... soft celestial background music."

"Aditya Verma is a man with a penchant for barely audible detail that impacts subliminally inside your
head after the last note has gone to sleep. Saraswati Devi is a winner!"

"Though he's probably too modest to admit it, Aditya Verma is something of a jet-set superstar."

"Aditya concentrated on exploring, in a stately and serene manner.... It was not only technically correct but also aesthetically pleasing.... he produced a beautiful image... seemed to put the audience in a trance."

"Indo-Canadian Verma's a top-flight sarod player with over a decade of studies in India under his belt. Backed up by tabla man Vinya, he'll unspool the sacred ragas with utmost panache."

"...our very own Canadian-born, dashing and debonair artistes, Vineet Vyas of Atlantic Canada on the tabla and Aditya Verma of Quebec on the sarod... kept the audience spellbound with their complete mastery of their respective instruments as also their compatability on stage."

"A magnificent concert. Aditya gave the audience an amazing experience and taste of the Hindustani music, which was intriguing, electrifying and simply put, breathtaking. At the same time, his performance also revealed his passionate energy and his intensely emotional approach to the music."

"Aditya Verma has been on an ascending path since the late 90s. A virtuoso of the sarod, a fretless lute from Northern India, he performs classical ragas and accumulates collaborations in the field of world fusion. ...he soon built a following among world music enthusiasts. His virtuosity and charm soon got him on the world music festival circuit from coast to coast."